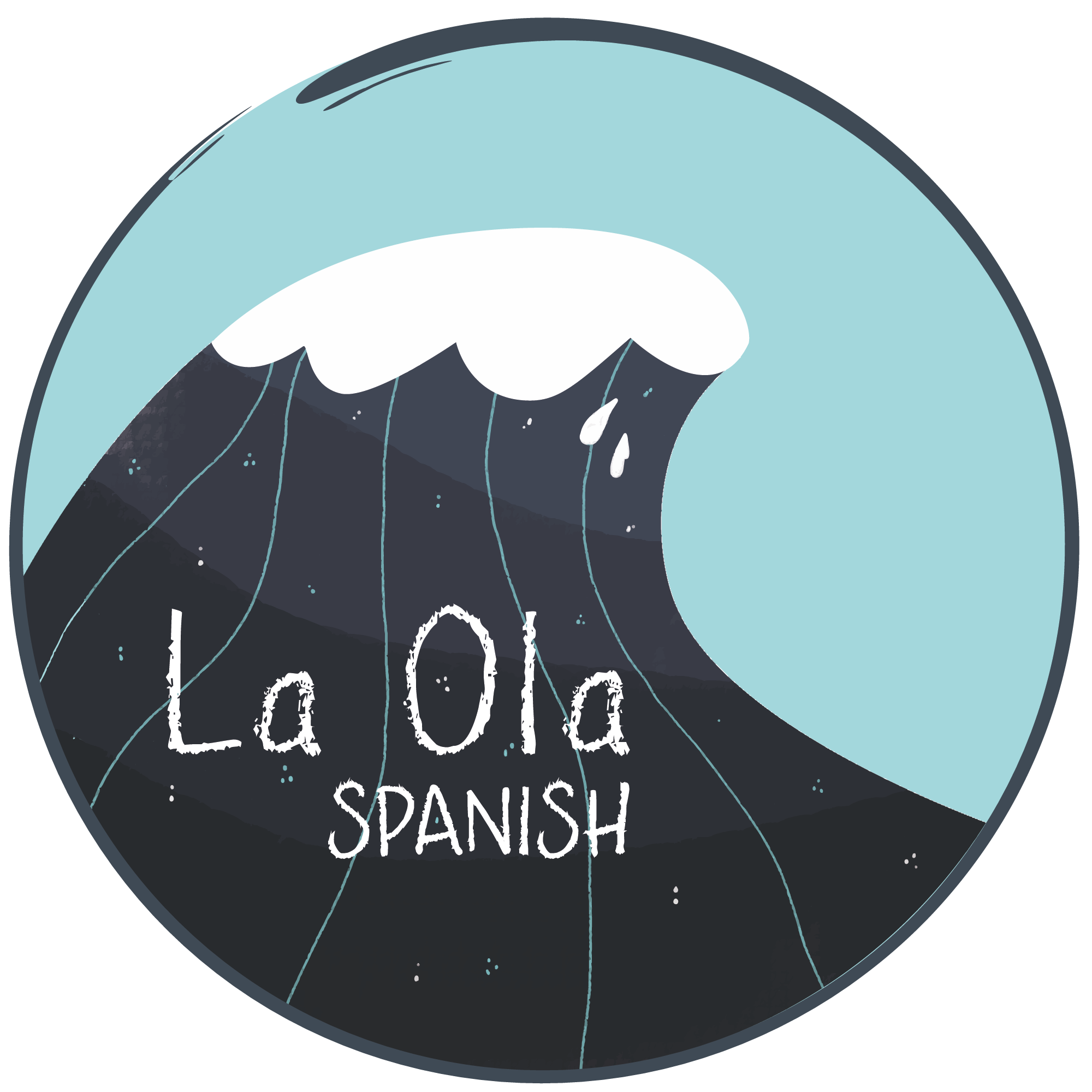 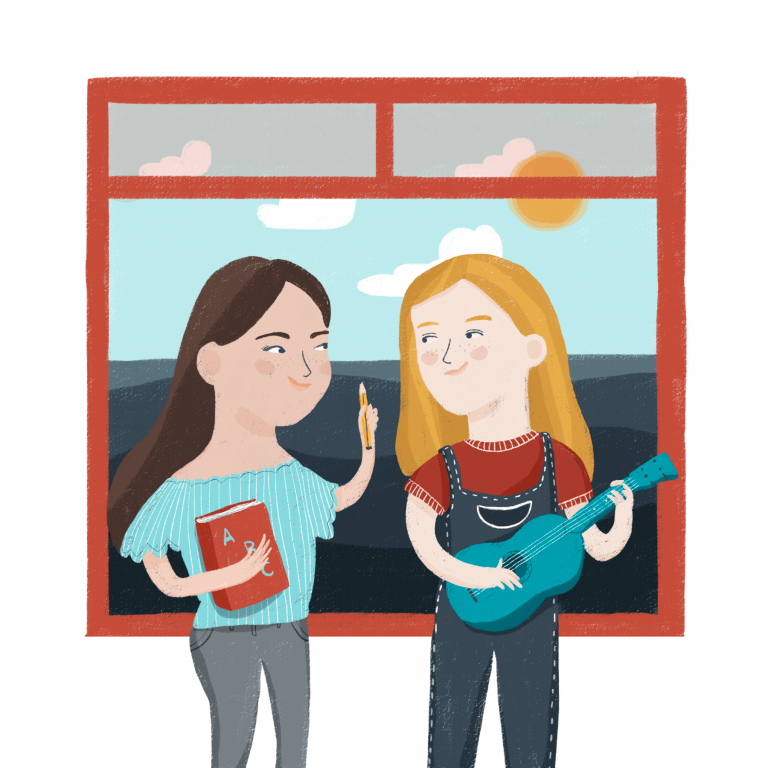 Like all good stories, let’s start at the very beginning.

Hermi and Pat met in Morocco and fell in love. Both are curious, have a passion for learning and love discovering new places and cultures.

They moved to London in 2016 to begin a new adventure.

It was while they were working in a nursery together they began to plan their own business. Working in a bilingual nursery was fun, but ideas were formulating. The concept was to provide classes that incorporated physical activity, rhymes, songs, games, stories and music. All while learning Spanish.

After a year of hard work and winning a grant, E Kids was born.

Initially, E Kids began with a Spanish weekend club and then expanded to baby and toddler classes and after school clubs. Very quickly, they found themselves working in nursery settings, and after only a few months, there was also a demand for private classes.

But that’s not the end of the story.

Determined to spread a love of learning Spanish, Hermi and Pat decided to offer a wider variety of different packages. And during the disruption of 2020, they seized the opportunity to develop online learning.

2020 also gave them the time to plan how their business would move forward. As part of that plan, they decided to re-brand. E Kids became La Ola Spanish.

Hermi and Pat welcome you to their La Ola Spanish Family and cannot wait to write the next chapter of their story.

Originally from Huelva, Spain, Pat loves sport. Having graduated in Sports Science and Physical Activity, she has used her degree in a variety of jobs. Not only has she has delivered swimming lessons for children with autism, she has also led physical activity sessions in retirement homes. Pat has also run gym classes, camps for kids, training for social workers and worked with children at risk in Morocco.

If that isn’t enough, she is a qualified PE teacher and a level 3 nursery teacher. All this experience means her superpower is combining movement and physical activities to deliver dynamic and active language lessons.

When she’s not running around, Pat loves music and photography. She also loves drawing and collects children’s books with beautiful illustrations. One day, she hopes to design her own children’s book.

Not only does Hermi speak Spanish and English, but she can also speak French and Italian and is currently learning Arabic. Being passionate about language learning means she has empathy and understanding to help other language learners—a skill which she brings to all her classes.

Hermi originally qualified as a primary school teacher and has a Masters in secondary education and teaching foreign languages. Her first experience of teaching Spanish was in Morocco (where she met Pat). It was here she discovered her superpower: helping others learn new languages creatively.

When she’s not studying, Hermi enjoys hiking and going on adventures. She is a nature lover and likes caring for plants. Hermi’s curious mind means she is always looking for new activities and experiences. Her adventurous side shows she embraces change and thinks nothing of living in different places. In fact, Hermi can often be found planning a new trip away! 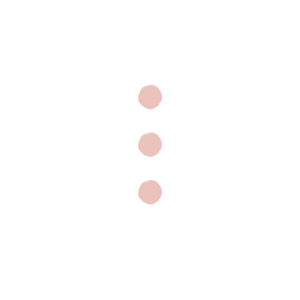 Send us your CV or a message if you would like to teach or collaborate with us.

Don't miss a thing from us!

error:
Manage Cookie Consent
We use cookies to help give you the best experience on our site and to allow us and third parties to customise the marketing content you see across websites and social media. For more information see our
Manage options Manage services Manage vendors Read more about these purposes
Manage Preferences
{title} {title} {title}